I love this post by my friend, Beth Bates. It’s too good not to share.
When you are done reading this, I hope you will wander over and check out her other writings.
Enjoy! In other news, upon further examination it has been determined that “adulteress” was not entirely accurate. Turns out I was only a harlot and that, after more research into Biblical definitions and semantics, I apparently had it all wrong about adultery.

According to the author of a somewhat prominent Christian marriage site I’d rather not link here (hey, it’s a blog, not a newspaper), “modern Christians” completely misunderstand the word “adultery,” and I quote:

If a married man has sexual intercourse with his single secretary, has he committed adultery?

If you answered yes then you don’t know the definition of adultery.

He goes on to clarify the matter thusly: “The fact is that anyone who has sexual intercourse outside of marriage has indeed committed a sin (harlotry*) but if the woman involved is not a married woman then it is not called adultery.” He…

I hope you enjoy these choices I’ve made for this weekly photo challenge! I had to dig into my archives for a few of these.

I’m behind a few challenges so I will post two this week. The first one is Window.

In this first one, our dog is looking a little sad because we made him come inside after playing in the snow for hours. I mean, his poor paws were frozen. He would stay out all day because he absolutely loves the snow. 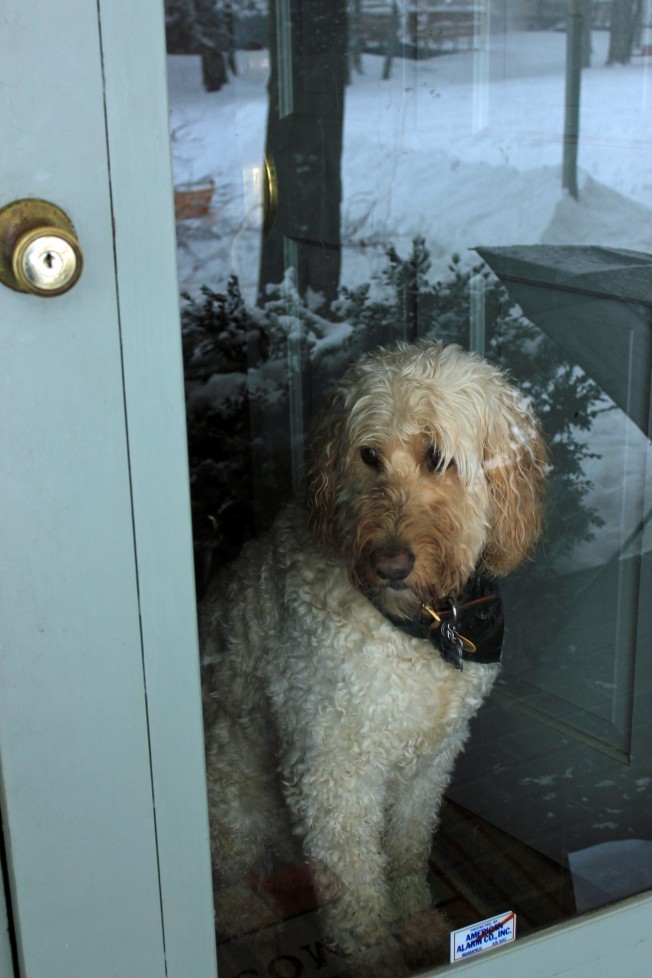 In this next one, I captured him is in usual position – surveying his Kingdom, Backyardia. He does this first before wandering around his Kingdom. He needs to prioritize his visit. 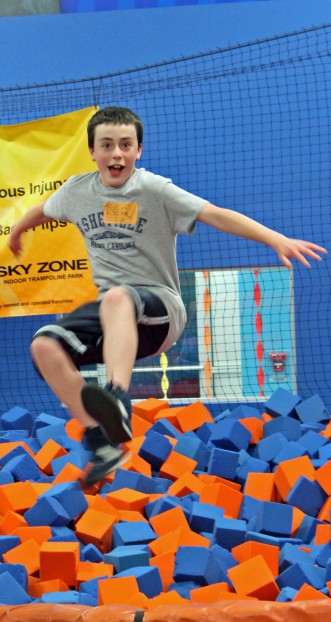 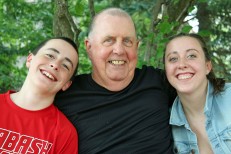 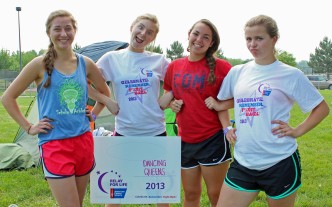 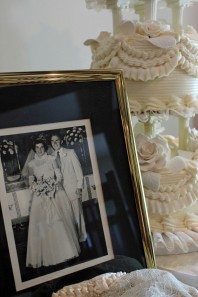 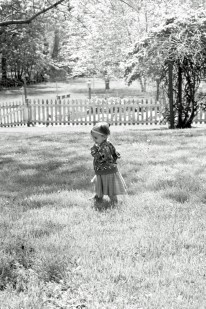 I’ve missed a few Weekly Challenges, but to be honest, they were HARD. This one was a good one for me. I had a lot of pictures that were made for this challenge. These are a few of my favorites.

I haven’t been out taking photos like I normally do. I miss it and I’m ready to get back into crazy photo lady mode!

Habit is the Weekly Photo Challenge word this week. Here are two of my habits! 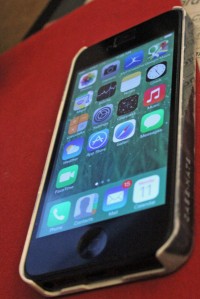 The Weekly Photo Challenge is Eerie. I had to ponder this a bit because I really don’t take eerie pictures, but I did find these gems that I’ve taken in the past. This is about as eerie as I get!

Why dolls/mannequins? I can’t really answer that one. 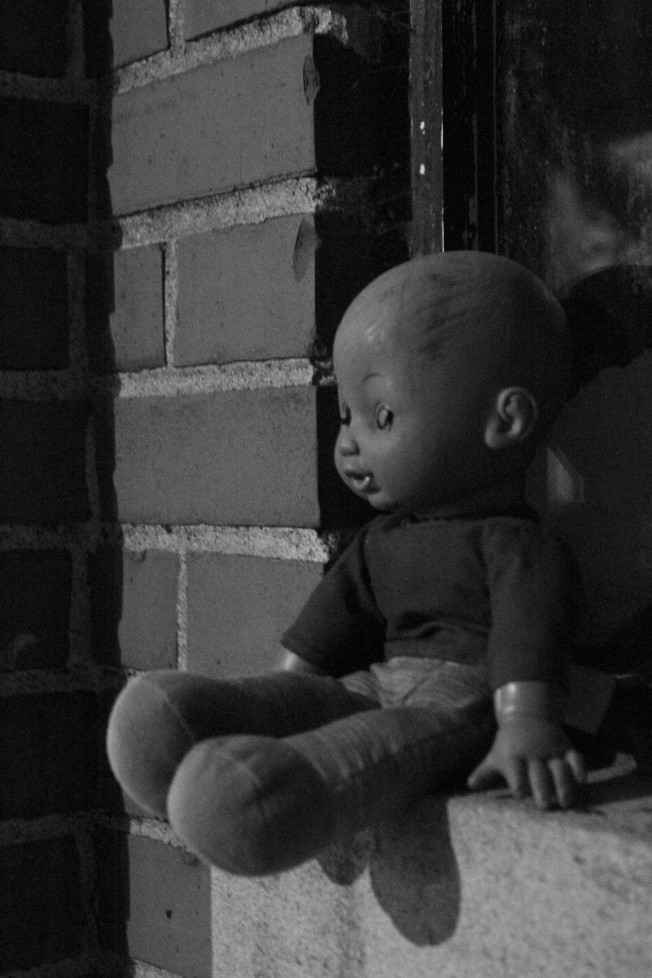 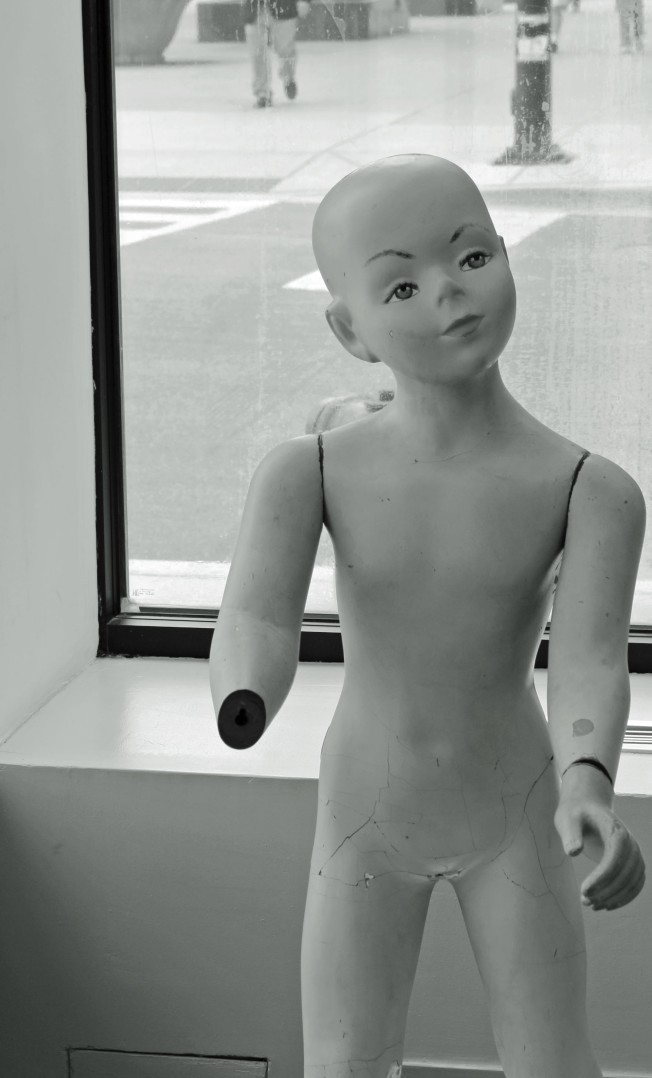